We are all accustomed to see conventional LED light output inside an assembly housing where the light is reflected onto the chrome background. The new diffuser mirror design has a similar design reflecting light but the light output is much greater. The angle the diffuser mirror reflects the light onto the housing reflector creates a concentrated and focused cut off line similar to projectors in headlights. Having a focused cut off beam will increase the visibility on the road as compared to conventional LED lights where output is spread unevenly. In the end, the high power LEDs are bright, conventional or not conventional; however, the concentrated cut off beam will definitely draw more future interests. 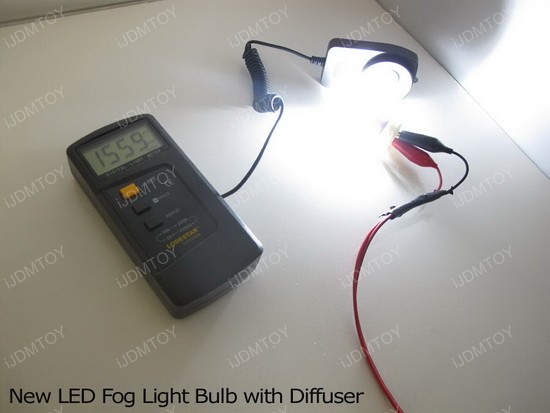 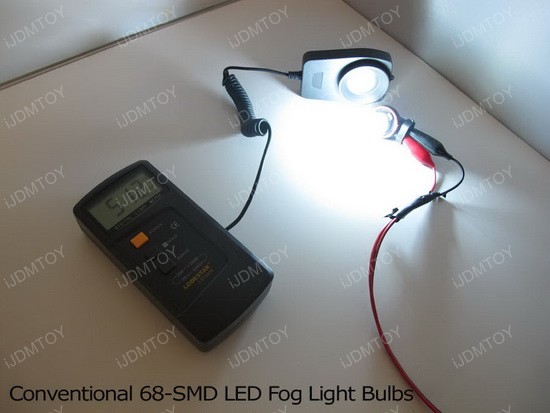 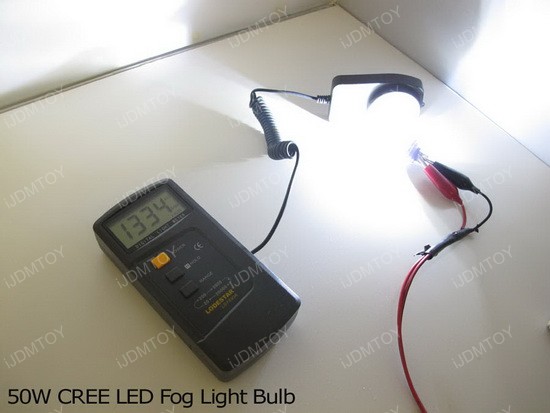 The high power LED with diffuser mirror will be available shortly at iJDMTOY. The difference in brightness is apparent compared to conventional SMD LED and CREE LED light bulbs. If you are looking for an alternative to achieve a cut off pattern then the diffuser mirror LED will do just that. 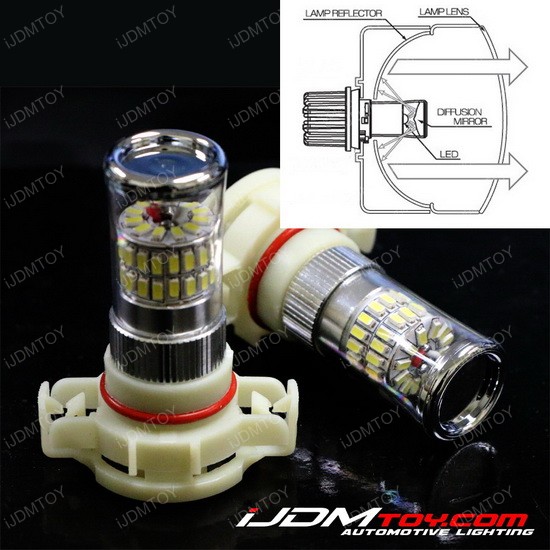