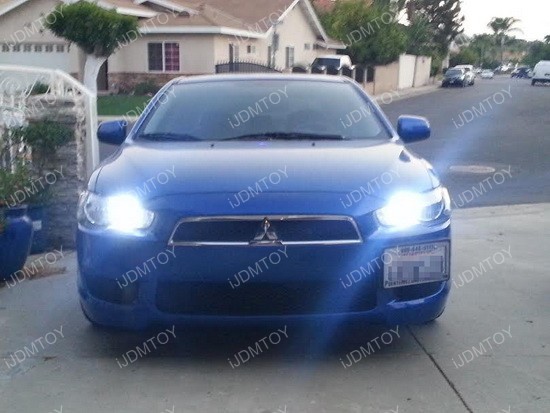 Johnny from iJDMTOY installed this High Beam LED DRL Enable setup and you can definitely tell that the new look really brings out the car in a great way. It’s great without that harsh "in your face" kind of look, but still manages to make his Mitsubishi Lancer stand out. This photo set definitely showcases that the product does an awesome job in converting cars without a high beam DRL to LED daytime running lights on high beam. 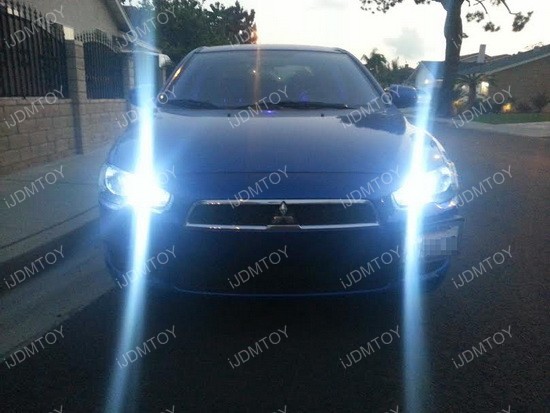 There is a slight modification in this installation where you’ll need to find the ACC 12+V in the fuse box in order to enable the LED for the daytime running lights. Tap the wire to the low beam positive as a kill in order to turn off the LED when the low beam is on. After you do these simple steps, it’s now time to turn your car’s stock factory components into some nice, warm xenon white looks! 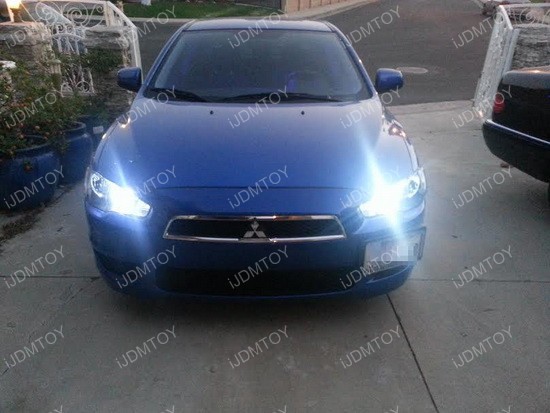