The owner of this Toyota Prius dropped by our storefront to score this sweet set of switchback LED DRL/Turn Signal lights that give the car a sweet upgrade. If you have a 2010-2011 Toyota Prius and want to add some new lights without having to install anything that requires modification. Each switchback LED bulb is powered by 21 pieces of xenon white LED for the daytime running light portion and 21 pieces of amber LED for the turn signal function. Installation is quite simple as it only involves swapping out the stock bulb and plugging in the new switchback LED bulb’s wire to the ACC 12V+ location in the fuse box. 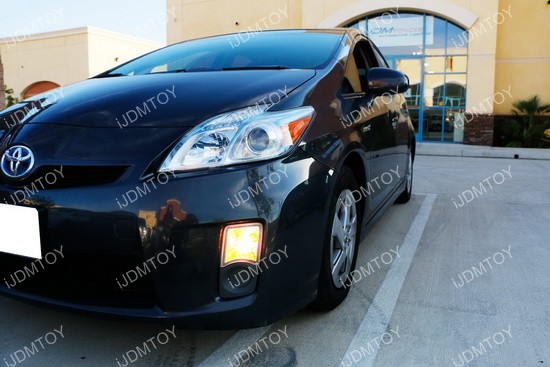 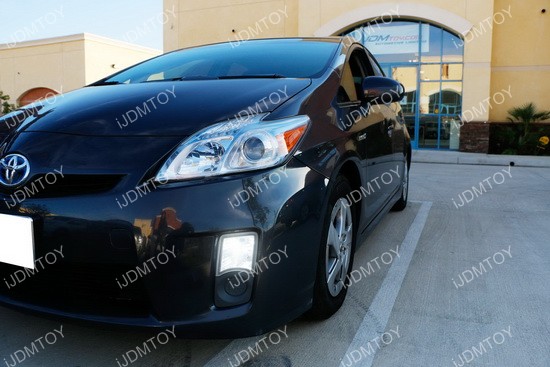