Nissan is well known for creating Nissan GTR a.k.a. Godzilla. What they’re also known for is for creating family cars such as the Nissan Sentra. You can see from the pictures this 2016 Nissan Sentra is decked out with many different aftermarket parts but the one that stands out the most is its LED Daytime Running Lights. It’s equipped with our iJDMTOY LED Daytime Running Lights that directly replaces the OEM fog light bezel and designed for the 2016-up Nissan Sentra. 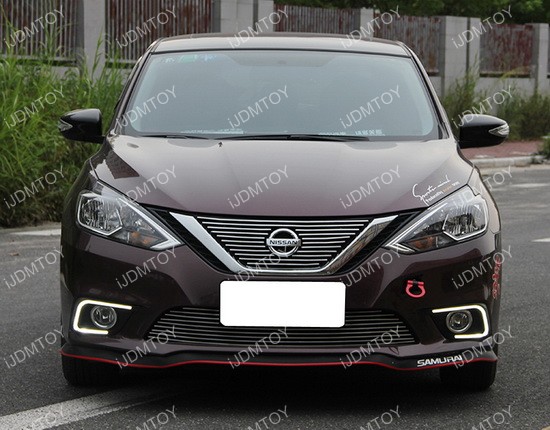 The iJDMTOY LED Daytime Running Lights are powered by a 15W Osram LED giving you a super bright output. It is also designed with the latest fiber optics lighting tube designed for a uniform lighting throughout the LED’s. With its direct replacement design, installation is straightforward and has a fog lamp opening for your OEM fog lights or allows you to add fog lights in the future. 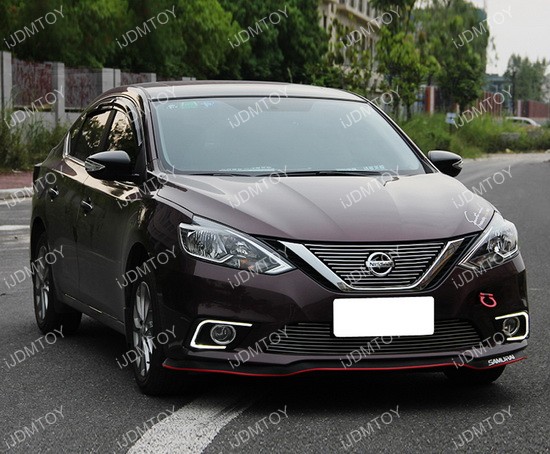 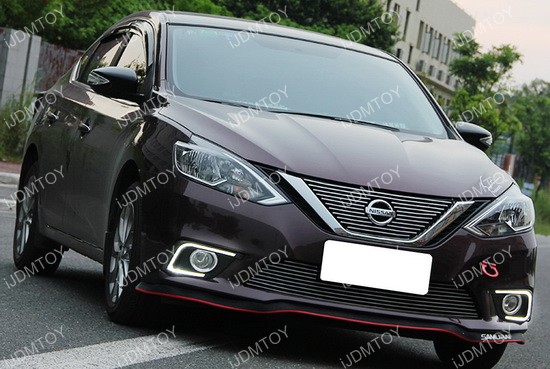 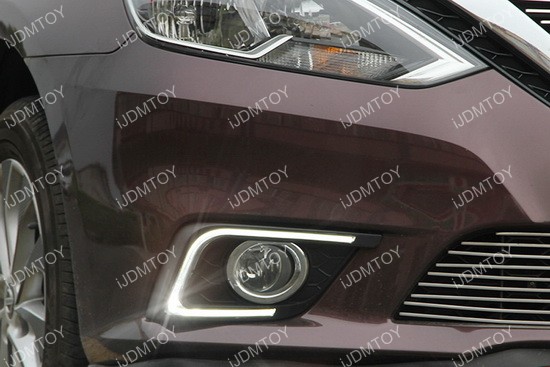 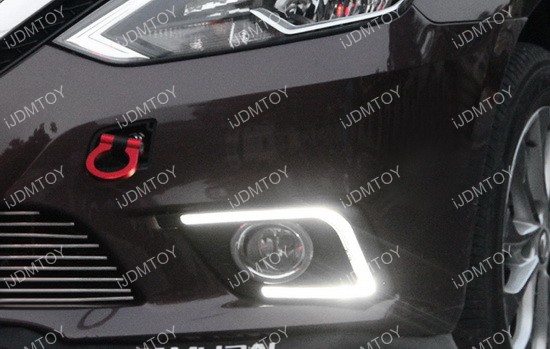