The Chevy Silverado special editions are as rugged as rugged gets. Today standard edition Silverados hold their own in terms of their rough and manly exterior, and has vastly improved in aesthetics and engine performance. But for the beefiest and most testosterone-injected pick-up truck, it HAS to be a special edition Chevrolet Silverado. It doesn’t matter if its the Redline, Custom Sport, or Special Ops version; its body size, special head lights, and driving performance is certainly a major step up. However, the Silverado can ALWAYS get more rugged. How? With a 50″ curved 288W LED light bar.

END_OF_DOCUMENT_TOKEN_TO_BE_REPLACED 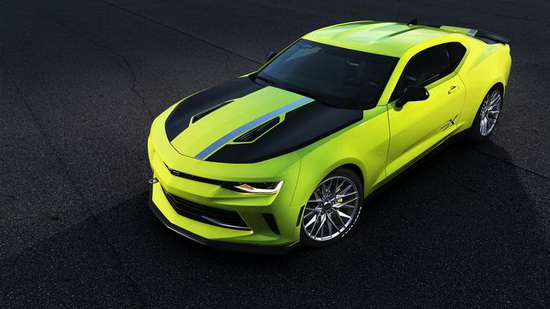 END_OF_DOCUMENT_TOKEN_TO_BE_REPLACED

Drivers who use their vehicle off-road or as work utilities know just how important it is to have a powerful beam of light at all times. You never know when you will be somewhere without adequate surrounding lighting, so you will need to be up and ready to use your vehicle’s lighting at all times. This is a set of A-Pillar CREE LED Pod Lights that are universal fit and great for Jeeps, Trucks, SUVs, 4×4, and more. Just mount the brackets onto your vehicle’s A-pillar so the LED pod lights can function as search lights and give you an extra set of lighting. 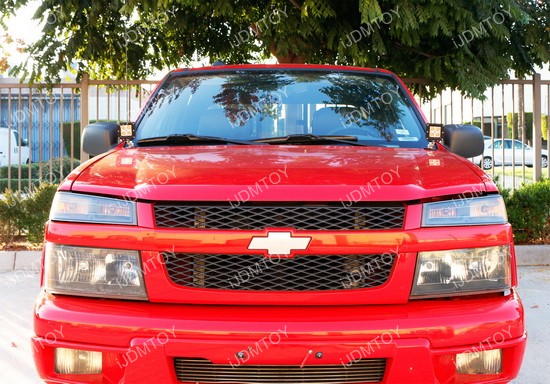 END_OF_DOCUMENT_TOKEN_TO_BE_REPLACED

When you’re installing your new LED bulb, there are several components in the socket that are important to note. You have the actual bulb, the bulb adapter, and the stock socket harness. During the installation process, if the LED bulb does not seem to "fit", make sure that you have removed the appropriate piece in order to make the connection.

Below, you can see the three components (from top to bottom):
-Bulb
-Bulb adapter
-Stock socket harness 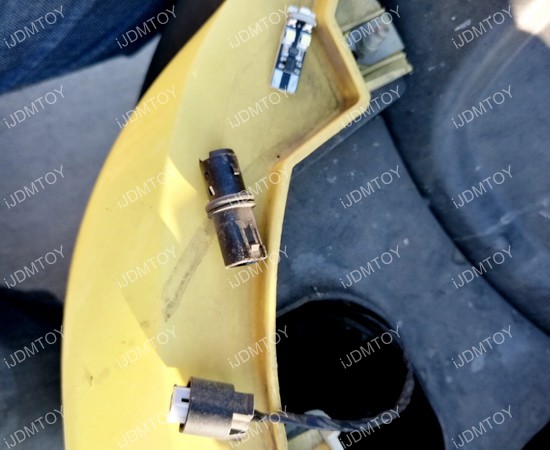 END_OF_DOCUMENT_TOKEN_TO_BE_REPLACED

The Chevy Camaro is a very well known American muscle car not only for having amazing performance for the price, but also from the movie "Transformers." This Maroon Chevy Camaro is fitted with our iJDMTOY LED DRL/Fog Lights kit and you can see how aggressive this makes the car look. If bumblebee from the transformers had these on him, his enemies for sure wouldn’t question how strong he is. 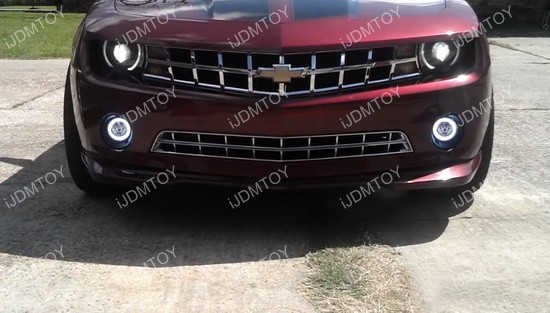