Here are some info about Junction Produce:

After that, Junction Produce interest was not only in body kits but also every other part such as wheels, exhausts, lights, and other interior accessories. 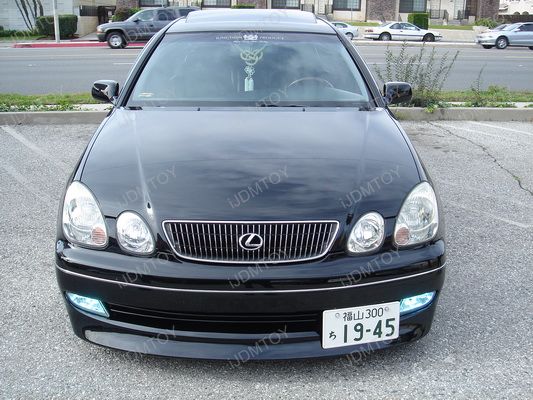 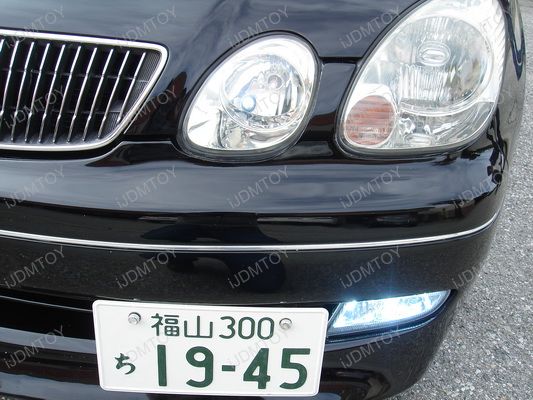 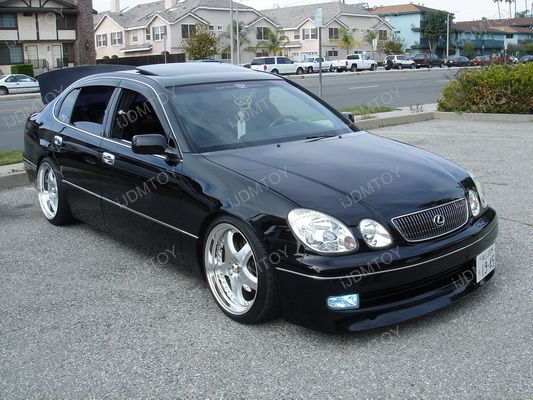 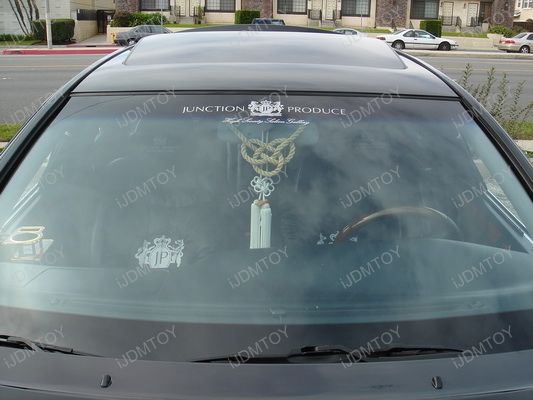 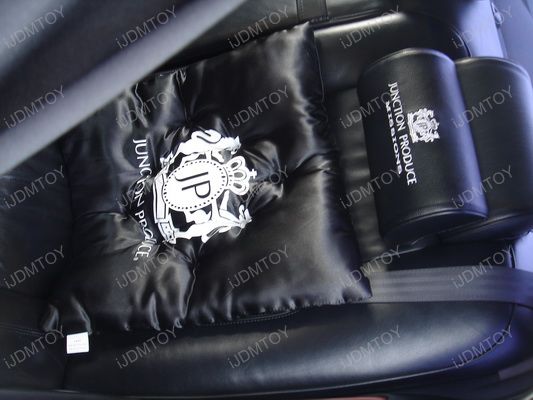 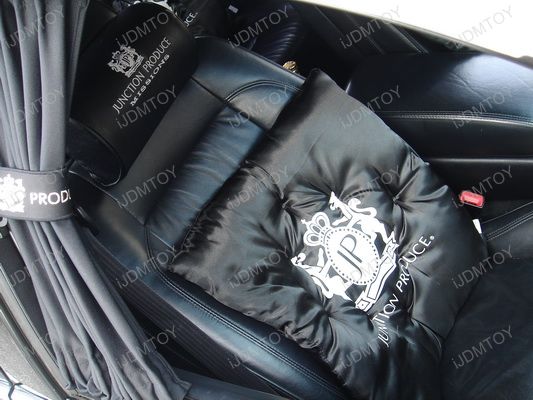 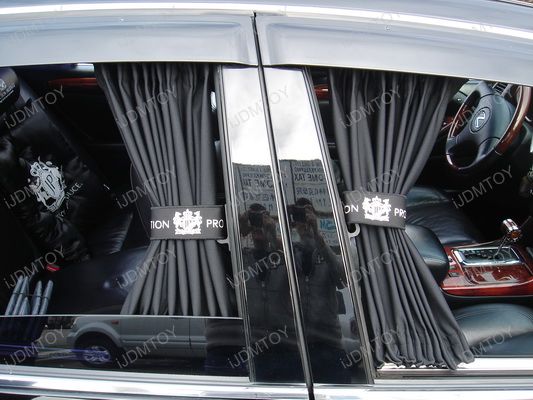 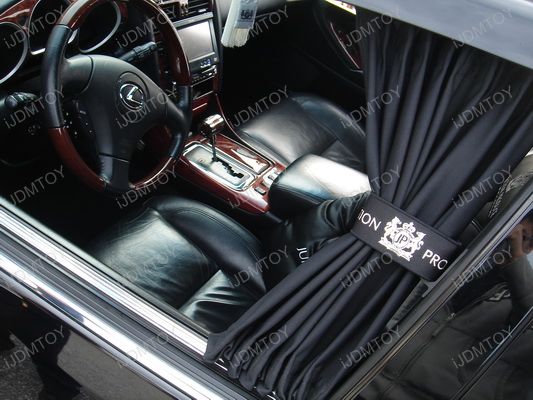 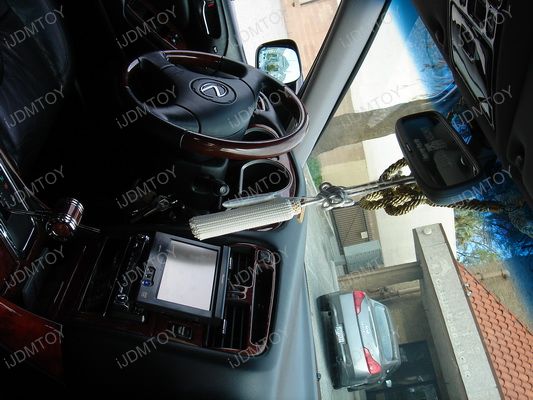 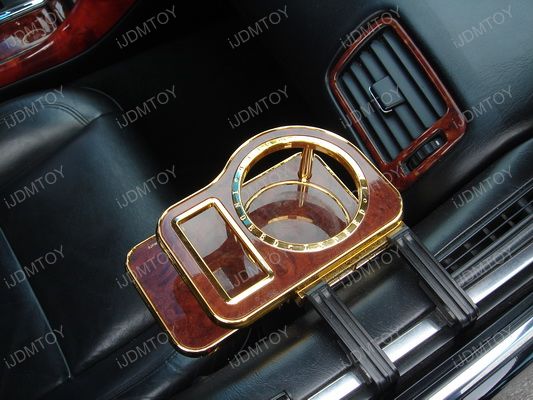 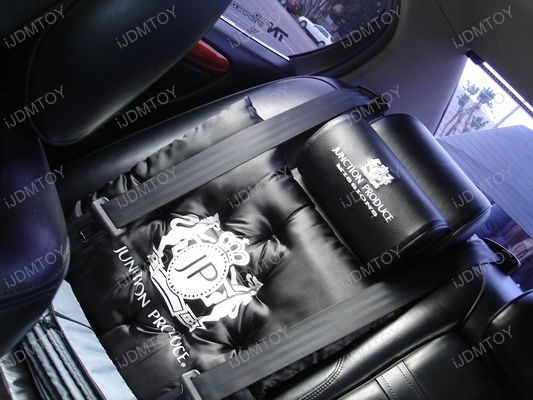 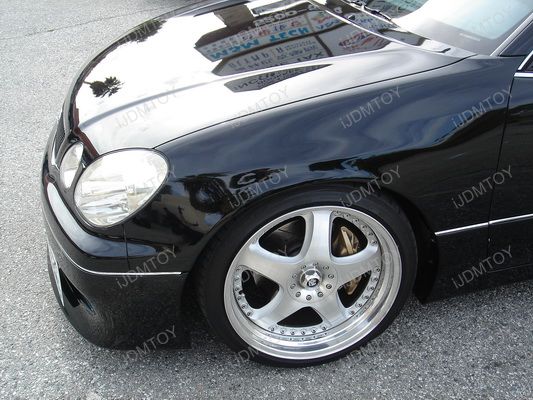 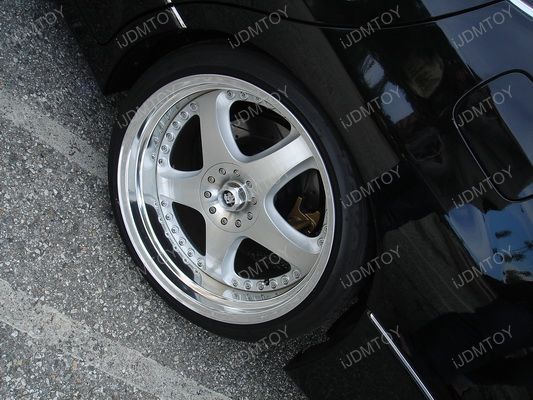 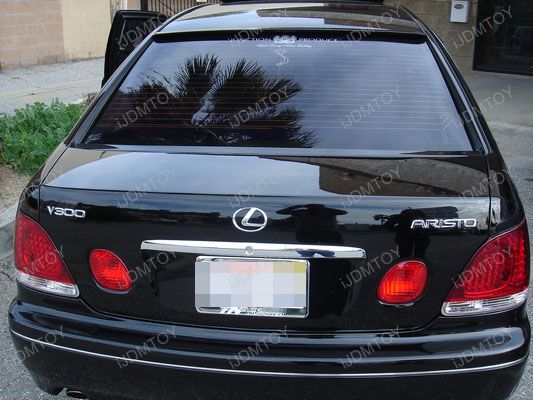 For all your LED and HID needs, please visit us at http://store.iJDMTOY.com