The Ford Mustang is the epitome of American muscle and has been around since 1964. Till now, the body style of the Ford Mustang has been still very recognizable by millions of people around the world. The 2005-2009 Ford Mustang GT Came with fog lamps in the center of the grill in between the 2 headlights. Many people have gone out to change their fog lights to the Ford Mustang GT LED DRL. These feature a halo ring LED daytime running lights that people love a lot. 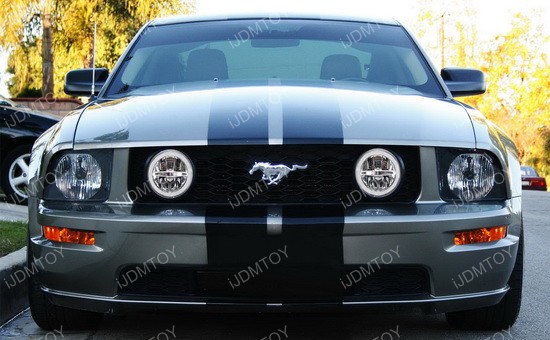 END_OF_DOCUMENT_TOKEN_TO_BE_REPLACED

LED Projector Fog Lights are one of the installations that all JDM fans should have on their car, because of both the quality and the style. These projector fog lights are unlike their plastic fog lamp counterparts because they have a full glass optical projector lens with a metal body. This is so you don’t risk melting any of the housing or lens. 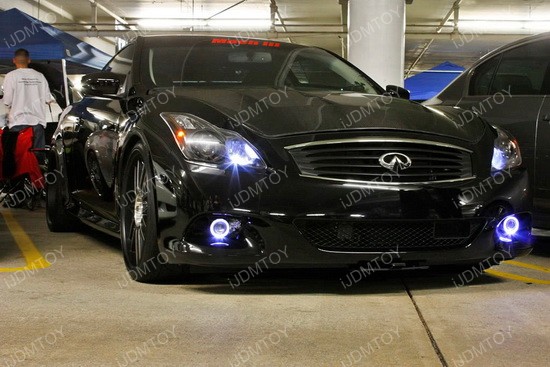