Want to switch it up from the usual snug fit direct fit LED daytime running lights? If you have a Ford Raptor, you can opt to get the Raptor LED fog light kit with specially designed cubes that gives your truck a unique flair. This is a four piece set of xenon white, high power LED bumper light assembly that has specially customized brackets that is exclusively for the 2010-2014 Ford F150 Raptor. If your Raptor is in those years, then it looks like you’re in luck. 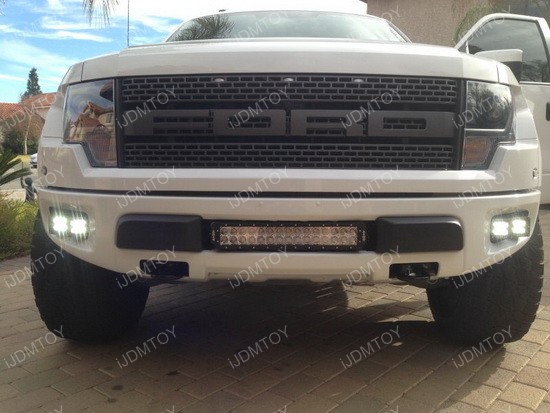 This LED fog light assembly comes with a set of powder-coated laser cut mounting brackets and two wiring harnesses that have an LED indicator switch, allowing you full liberty to control the lights separately. Since the Raptor sits so high up, you will definitely have people from all over taking a look at your Raptor LED Fog Light Kit, giving you full attention on the road. 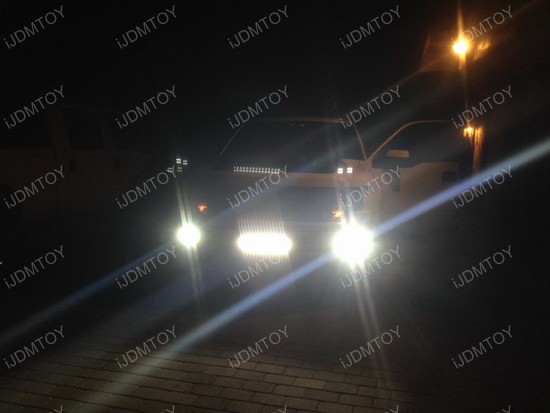