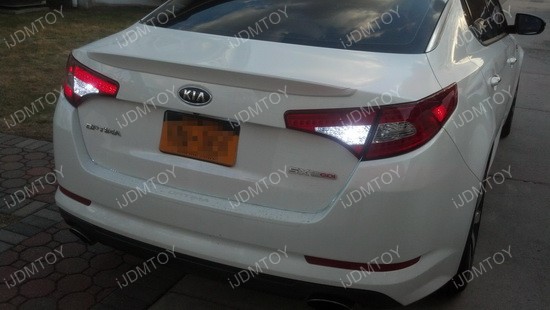 This 2012 Kia Optima is no exception and since it’s becoming a much more popular car with its nifty technological features so it stands to reason that it should have some matching LED lights to go with it. You can see how great the output is on the wall so you don’t want to worry about any visibility issues. 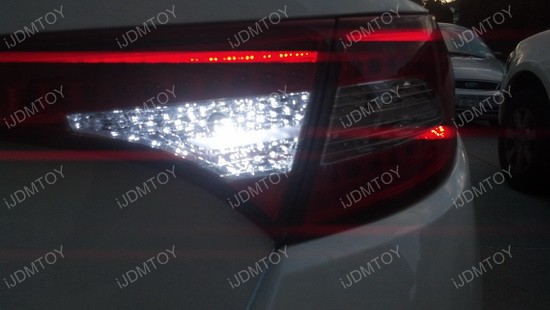 You might even love these Kia Optima LED reverse lights so much that you won’t be able to stop staring at the wall. Either way, backup lights are something that is never a failed investment. One thing that you should never skimp out on is car safety, so make these LED backup lights your number one choice. 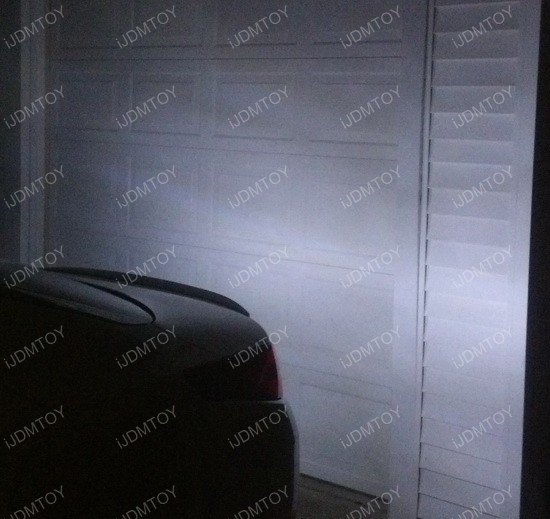 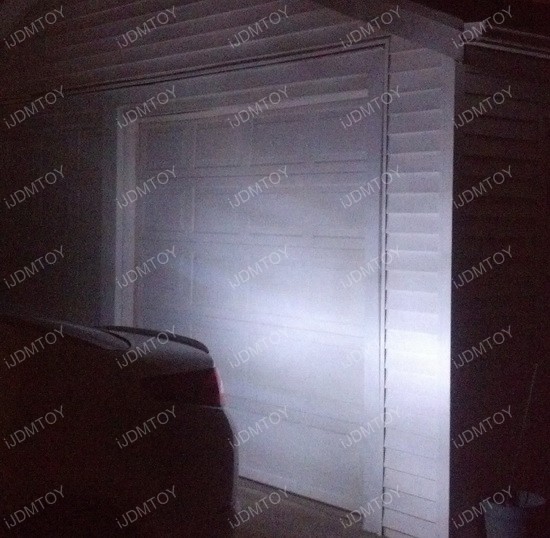