Got a 2008-2010 BMW 5 Series and still stuck with the dull yellow halogen look? A set of LED Angel Eyes For BMW E60 LCI will get rid of that dull look and transform to an HID-matching look in a jiffy. This is a set of 20W CREE High Powered LED Ring Marker Bulbs that will give your E60 5 Series a whole new super bright white look. This is leagues above its halogen counterpart and is something that all E60 LCI 5 Series owners should install on their Bimmer. 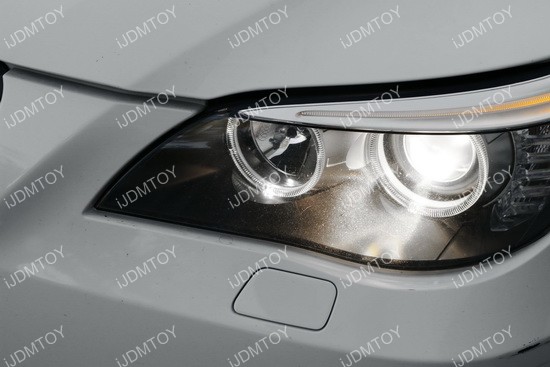 This set of BMW LED Angel Eyes is good for the 2008-2010 BMW E60 LCI 5-Series with halogen headlamps to upgrade the look to a classier looking LED. BMW is known for luxury, so you would obviously have to get the look that is most fitting for BMW. The new BMW 3 Series and the 5 Series already have LED halo rings so the right course of action would be to get the same kind of look for a lot less. There’s no need to have to trade in your beloved Bimmer to get a whole new look at all. 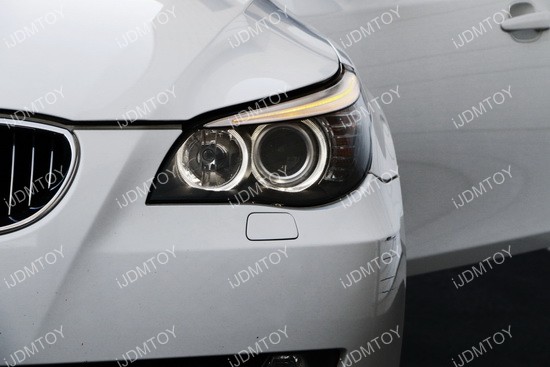 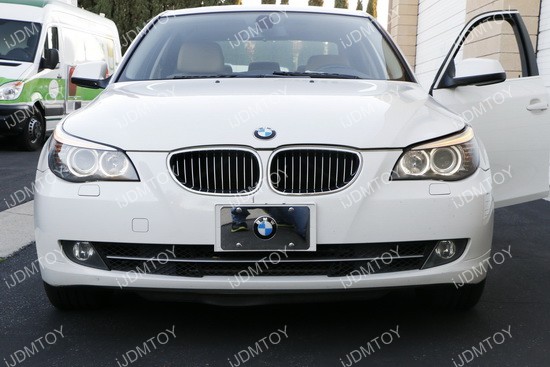 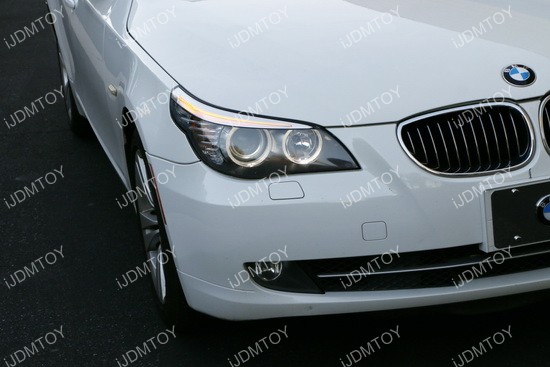