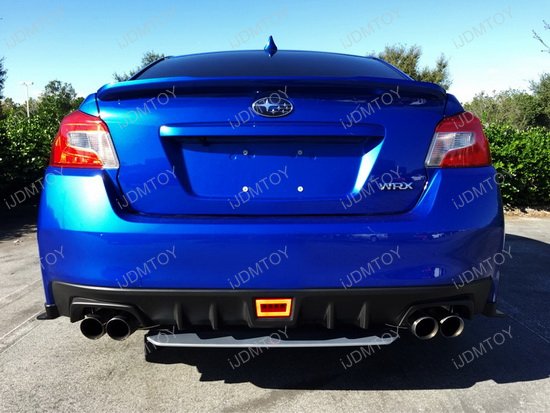 Installing the JDM rear fog light is actually fairly straightforward as long as the instructions are followed. You’ll notice that most cars on the road don’t even have a set of rear fog lights, so you will definitely have quite a unique ride with extra safety features to boot. Often times, people forget that they have a non-functioning dummy reflector in the rear of their car so why not put it to good use and install some new LEDs? We’ve had a lot of customers who actually get stopped in parking lots from curious passersby who want to know where they got their new rear fog lamp. 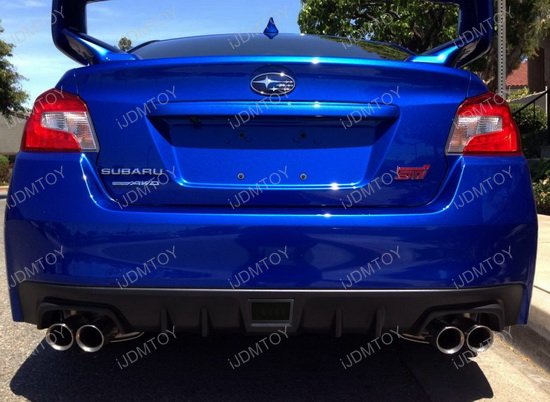 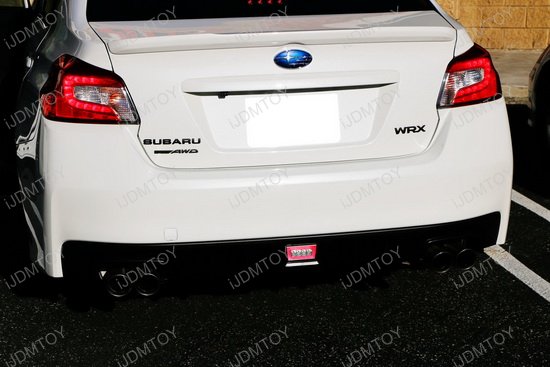 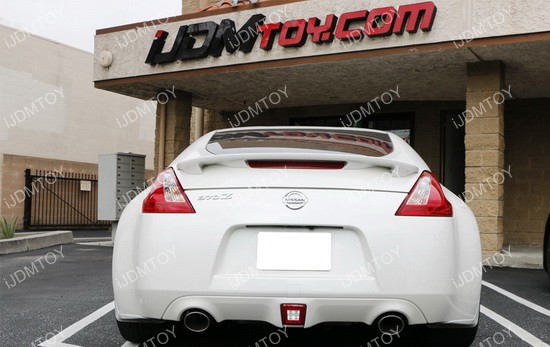 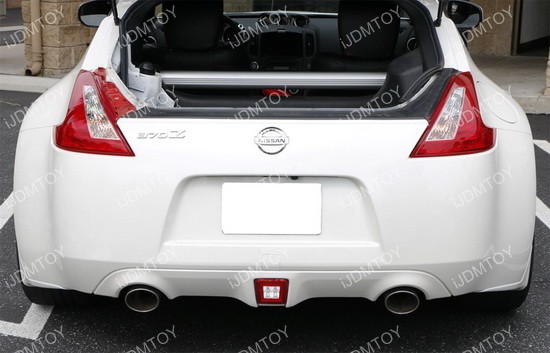 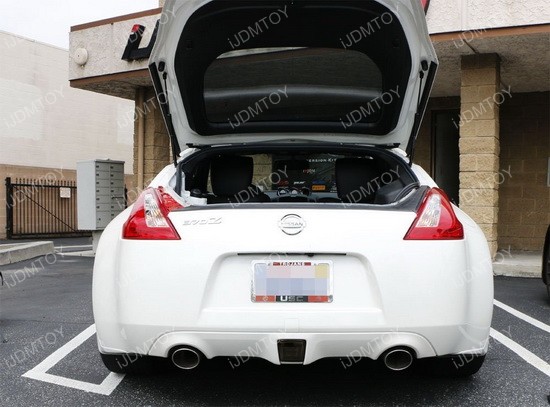