As the automotive industry is evolving, there is no doubt that the safety features and build is also evolving. Let’s take a 1959 Chevrolet Bel Air and a 2009 Chevrolet Malibu and put them to the test. At first glance, the Chevy Bel Air looks a lot more sturdy, with the elongated hood and trunk. The Chevy Malibu comes in way shorter than the Chevy Bel Air, so it may seem that the Bel Air has more buffer in case of a severe accident.

However, once we put these two cars to the test with a head-on collision, the results are pretty eye-opening. 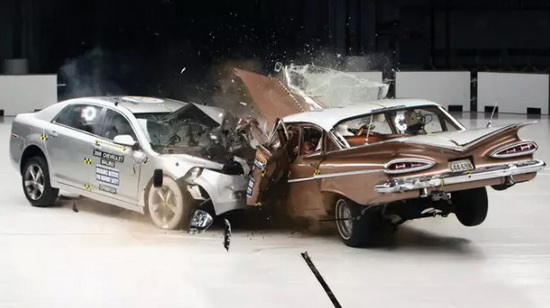 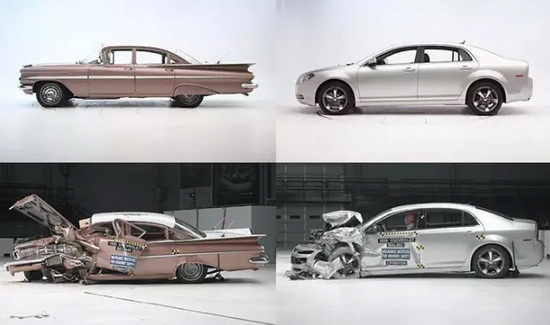 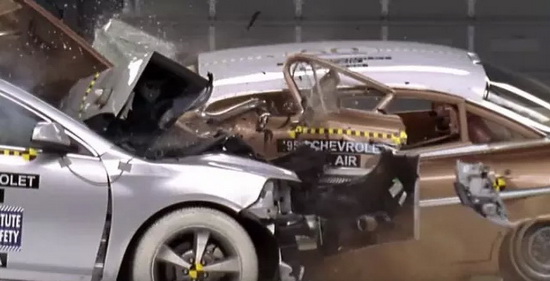 The Chevy Bel Air’s entire front end is decimated, and the passenger compartment is severely impacted beyond recognition. If the dummy inside of the car was a real person, then he may not be so lucky. The lack of air bags and shards of glass into the windshield can definitely cause severe injury or worse. 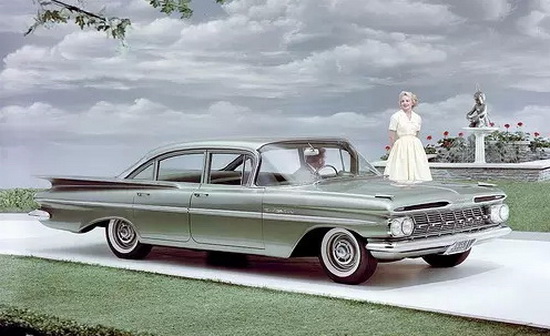 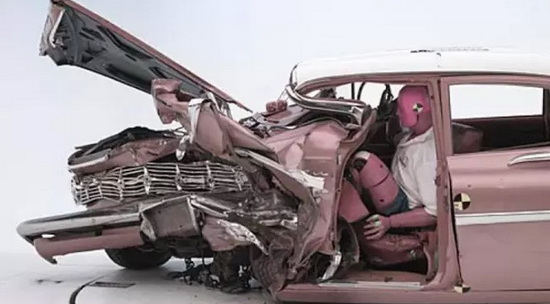 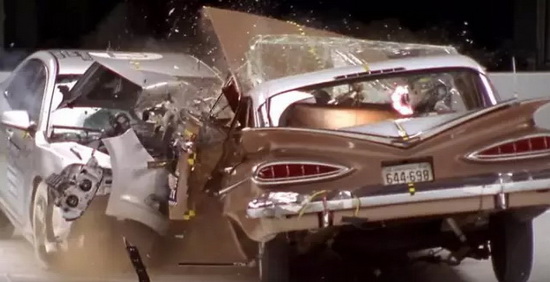 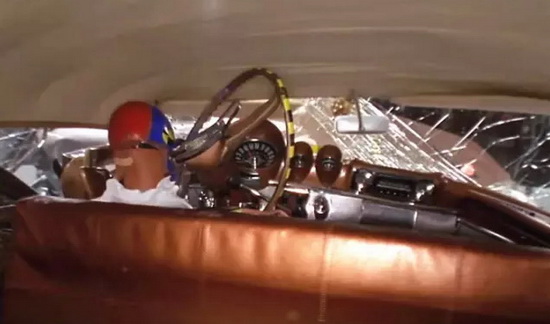 Now let’s take a look at the Chevy Malibu. While the front end is irreparably smashed, it seems to have absorbed all or most of the damage. The dummy inside doesn’t seem to have too much damage. If there was a real person in the vehicle, they probably would have sustained some damage, but it would not be life threatening. 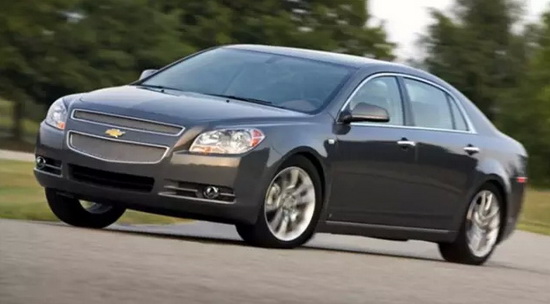 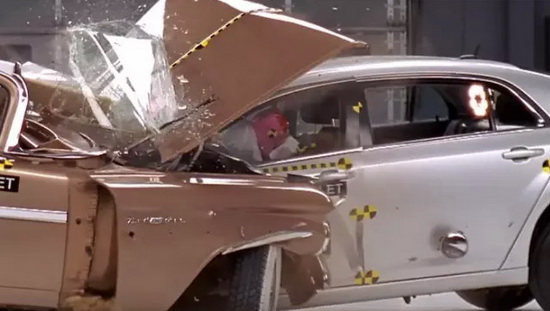 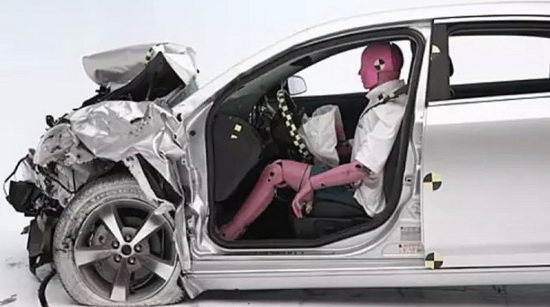 It’s a relief to know that the cars in the present day have safety buffers and features to protect the passengers in case of the inevitable.