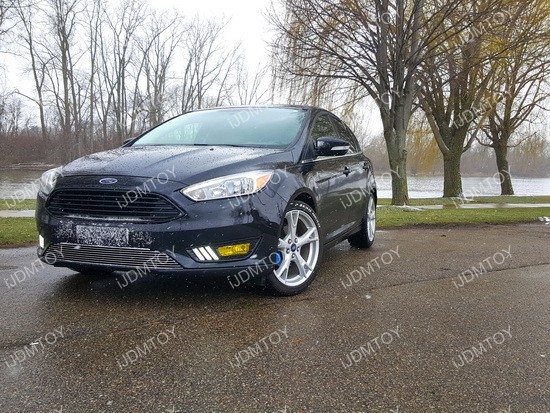 One of our customers sent us this set of photos of the LED daytime running lights on his Ford Focus, and we can say for certain that the assembly definitely elevates the Ford Focus. The LED DRL kit is powered by 36 pieces of LED emitters and is a direct replacement off the existing fog lamp bezel covers or lower bumper inserts. The Mustang Style LED Daytime Running Lights are definitely the top choice for Ford Focus drivers who want to combine sportiness with reliability. 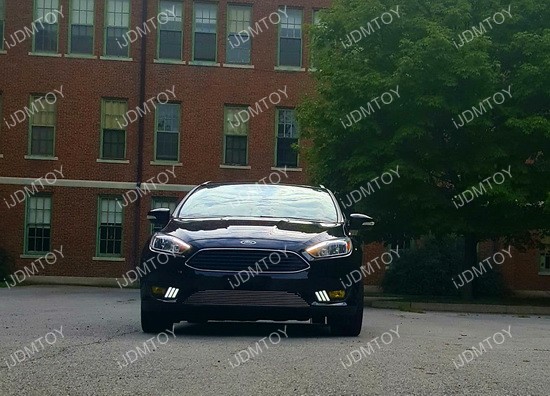 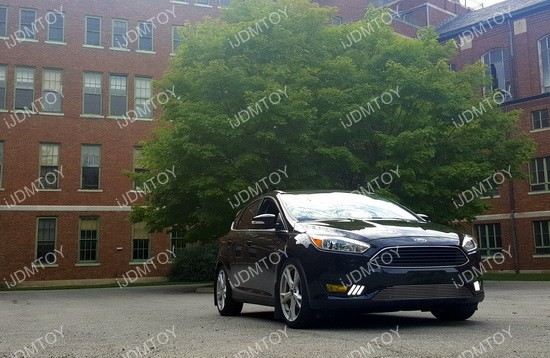