Ever wonder why there was an empty slot on the Scion FR-S? Have you ever pondered what you can do with that empty fog light slot? iJDMTOY focuses on JDM vehicles and the Scion FR-S Fog Light is a very popular light amongst most owners we have dealt with so we did something about. We, here at iJDMTOY, have a Scion FR-S OEM Style Fog Light Assembly kit that will fit directly on all US models. 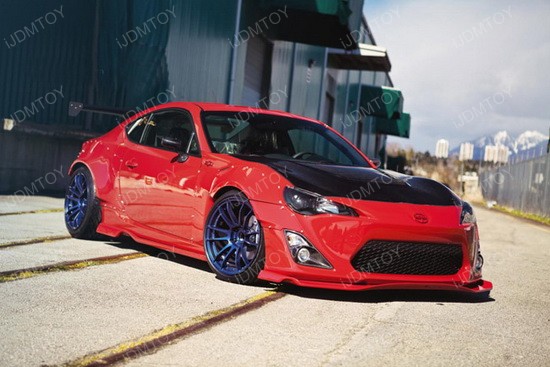 All JDM tuner car enthusiasts want to modify their vehicles exactly to the spec of the JDM model. They do the best they can with the resources available to them. For example, the Scion FR-S also known as the GT86 in Japan only has the OEM Fog Light option in Japan. Initially, importing a set of the Scion FR-S Fog Light assembly overseas would cost an arm and a leg. Now, the Scion FR-S has become one of the popular vehicles in the current car scene which makes it extremely competitive. 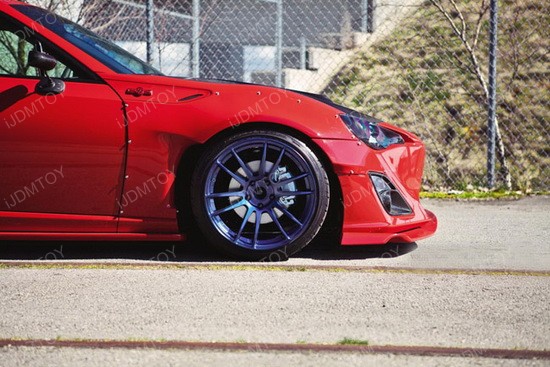 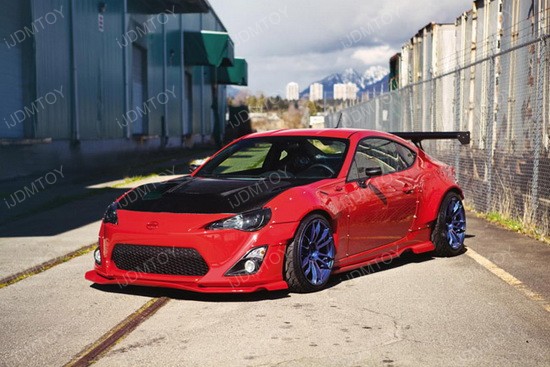 iJDMTOY’s OEM Style Scion FR-S Fog Lights would allow you to be different that most Scion FR-S out there to get a true JDM Toyota GT86 front end look. It will be a modification that you will not regret for your Scion FR-S. 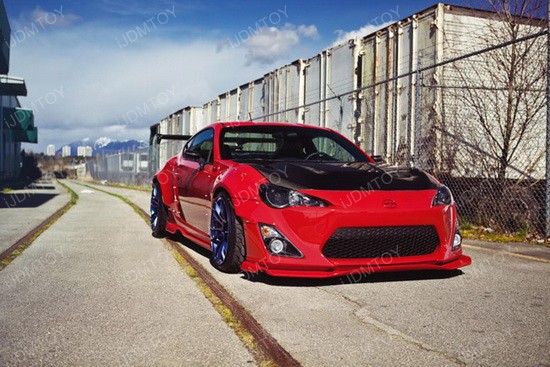 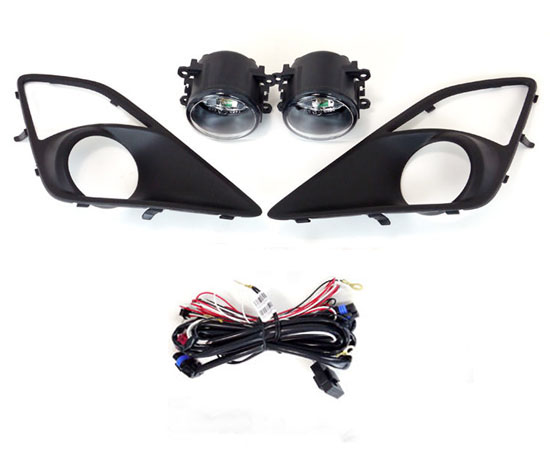