These 50W Max Capacity High Power CREE WRX 9005 LED Daytime Lights are great for any car that uses the 9005 sized bulbs for the fog lights or daytime running lights. If you hate to conform and is irritated by the yellowish incandescent bulb, this Subaru WRX LED DRL is a fabulous and affordable way to get the nice HID/Xenon look. 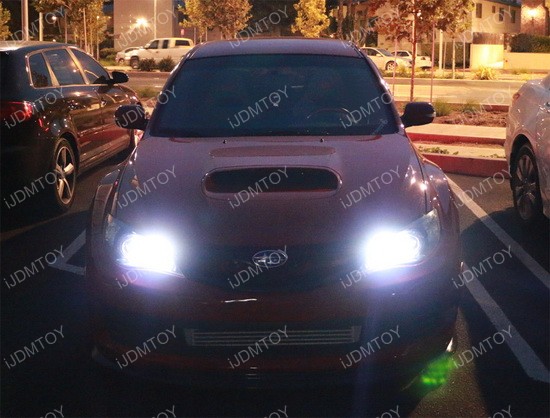 END_OF_DOCUMENT_TOKEN_TO_BE_REPLACED

The HB3 LED bulbs work similar to the high beam bulbs in that the connections are all the same. Instead, with an LED bulb, you get a concentrated daytime running light, rather than a diffused high beam headlight.

The 68-SMD 1210 LED bulbs from iJDMTOY are much brighter than conventional fog lights and produce color similar to a 6000K HID. Either switching your high beams for DRL or upgrading fog lights for DRL, both are simple ways to utilize pair of LED driving lights. 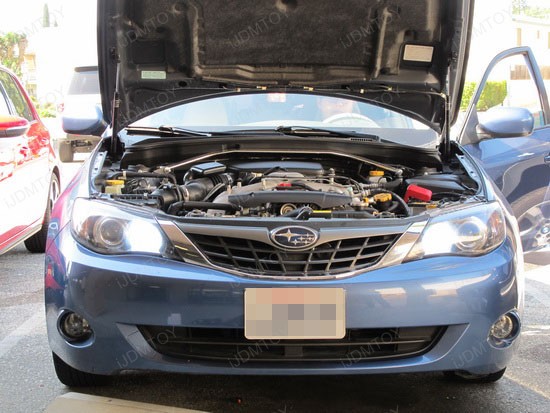 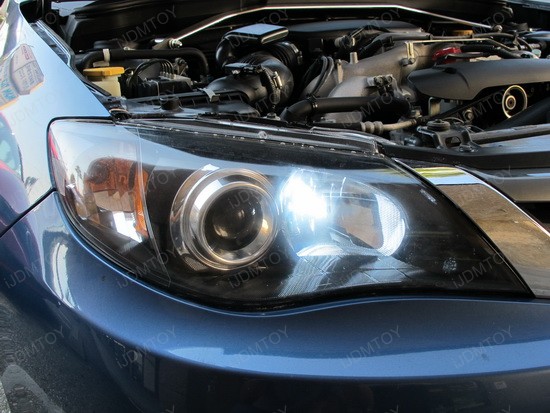 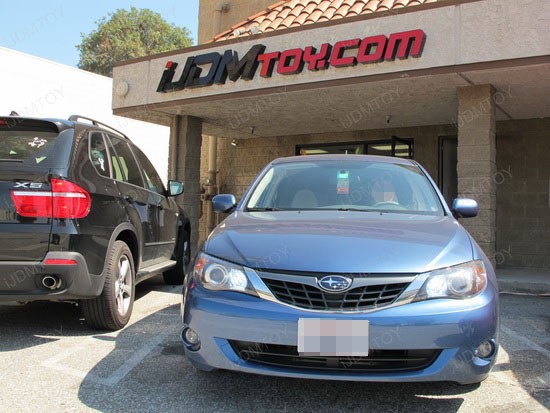 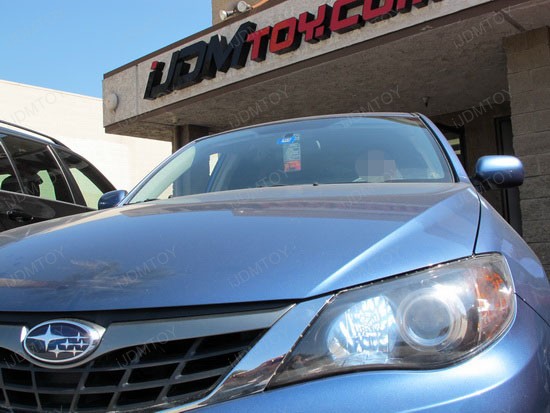 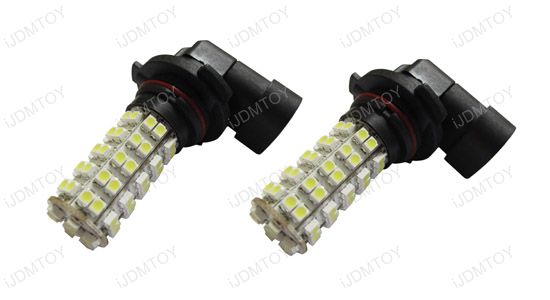 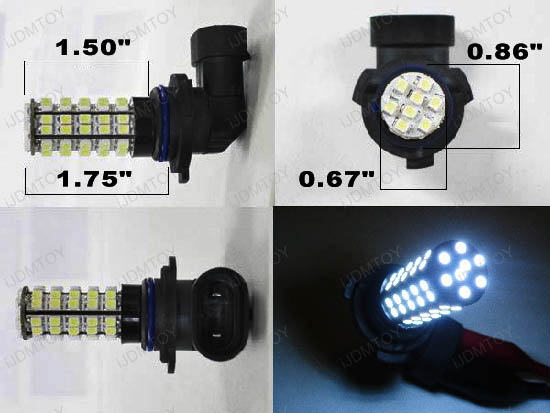 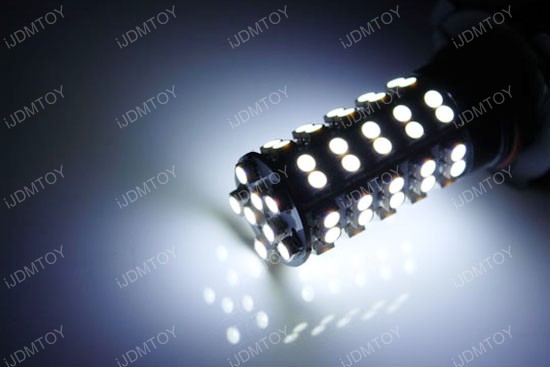