The owner of this 2008 BMW E92 335i wanted something really cool and upgraded his front turn signals with BMW LED Turn Signal bulbs from iJDMTOY. As you can see from the pictures, the new LED bulbs are lighting up in a very nice rich amber yellow color and look amazing next to the white BMW Angel eyes. What’s more, the front end is far more stylish and appealing when lights are off. 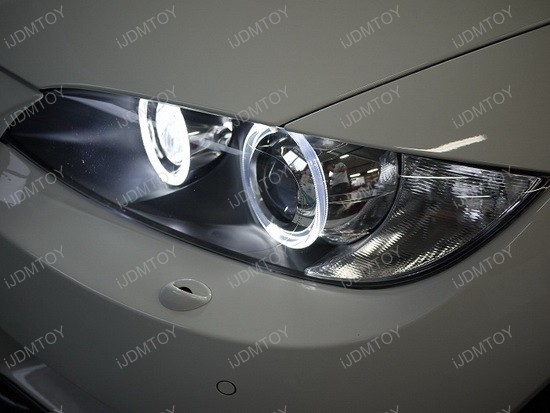 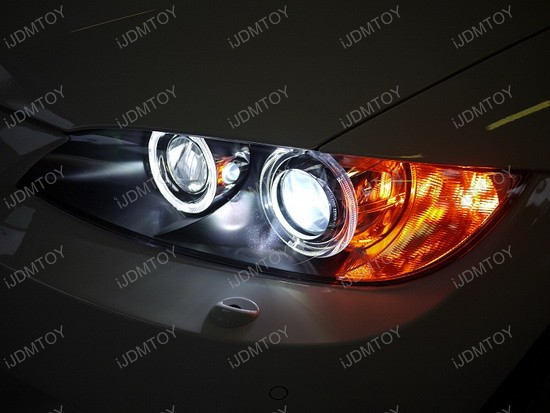 But let’s get straight to the point – changing those ugly, reflective, incandescent amber bulbs to crisp LED in amber color has never been easier. Simply plug out the stock bulbs and replace with the new ones. If you have some concerns or difficulties switching to better and brighter LED lights, don’t hesitate to contact iJDMTOY for more information.

Take a look at this 2008 BMW E92 335i with the significantly brighter PY24W Turn Signal LED bulbs and ask yourself whether you want to maximize the signal visibility and give your BMW a sharper edge. You just can’t go wrong with purchasing a pair of these LED bulbs and give your car a fresh new look, which could be described in just one word – outstanding! 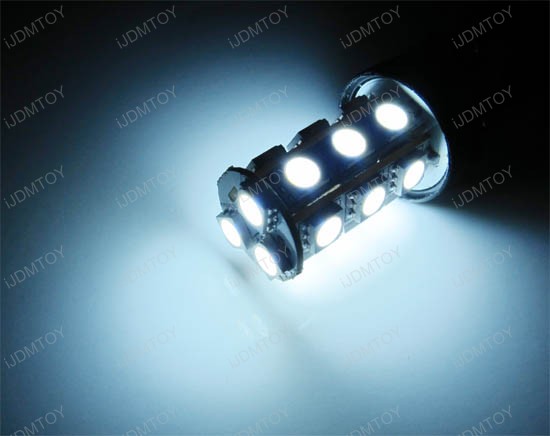